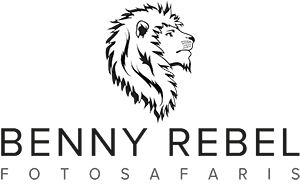 The great migration of corroption 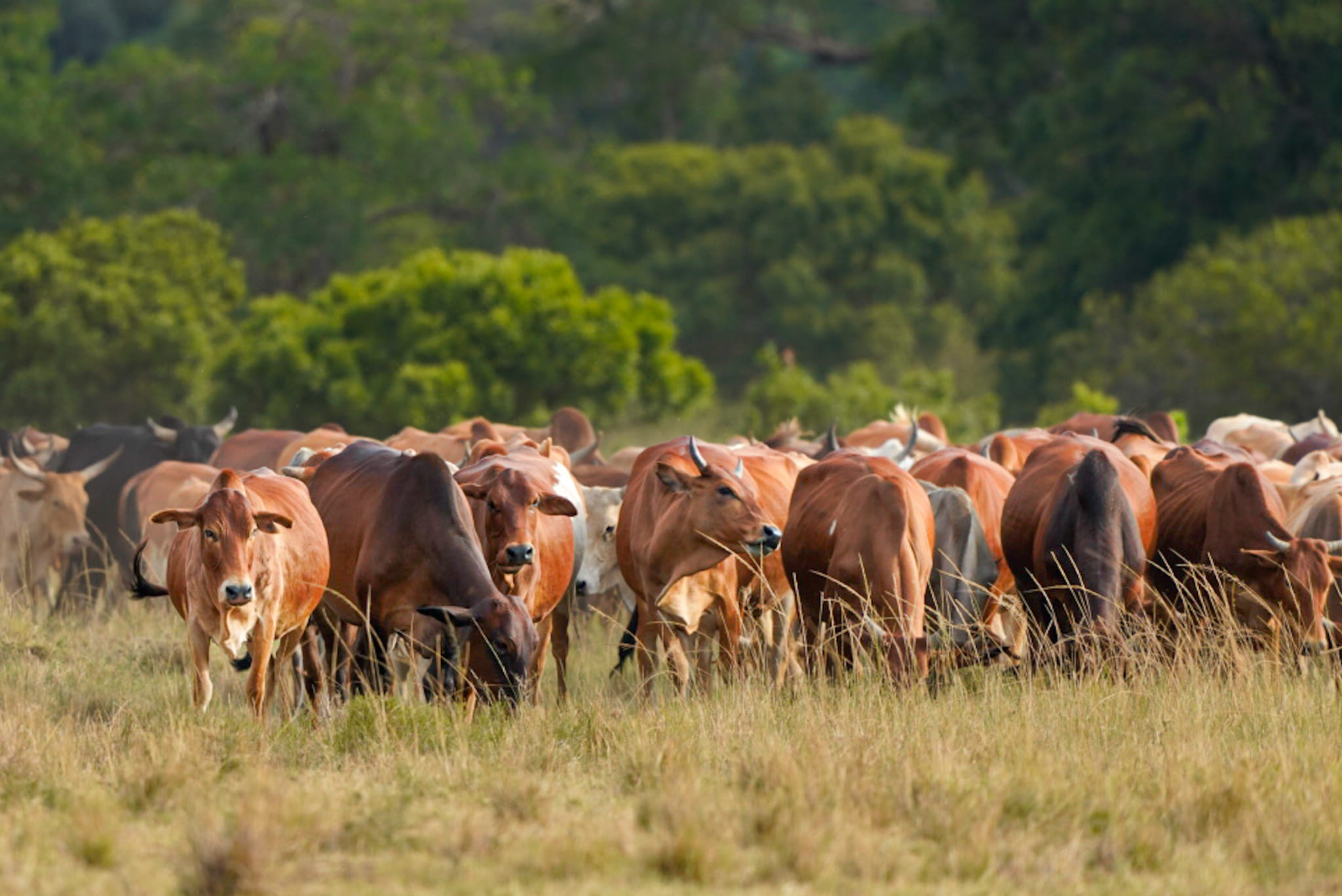 Due to corroption, paternalism and mismanagement, there will soon only be cows and goats in the Masai Mara. We have been travelling in the Masai Mara since yesterday and so far I have counted 68 large herds of cattles, goats and sheeps grazing in the heart of the park, although this is strictly forbidden. There are several TAUSEND cattles in the Masai Mara. I shot this photo at the double cross area. The livestock eats away the grass of the wild animals and the Masai drive away the predators. The cattle and other livestock belong to the local rangers, their relatives or the politicians. So, the people who should be preventing such gross violations are the real culprits. And because some politicians, rangers and other decision-makers profit from this, nothing changes. For years, these abuses have been getting worse and worse. I ask my friends, especially my African friends, to spread this report or the message behind it, so that hopefully something will change for the better!

For a better KENYA in Future.